Learn about Shaken Baby Syndrome and The Dangers of It 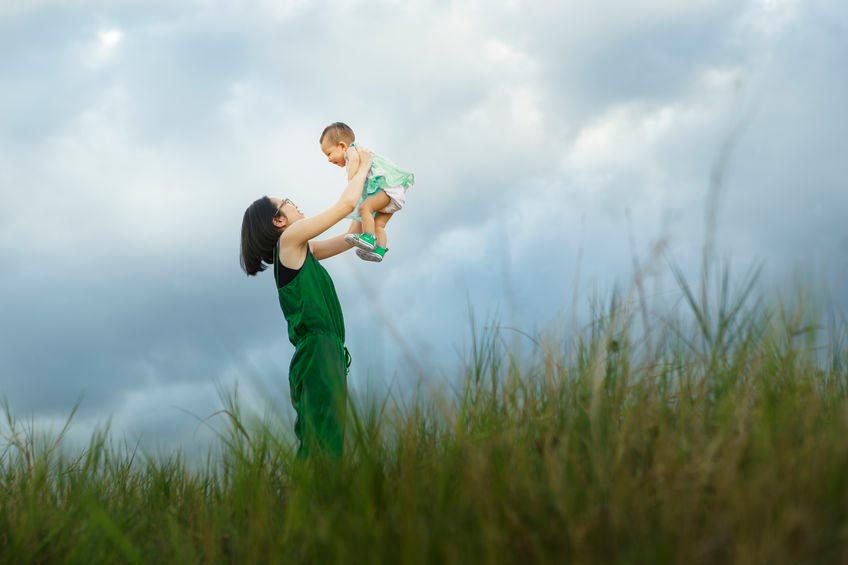 Learn about Shaken Baby Syndrome and The Dangers of ItWednesday, 11 July 2018

Who does not find children cute? Other than being physically funny and adorable, hearing their laughter can also be very enjoyable. The Little One often becomes an object for playing and entertainment for people around them. Playing with them can also involve various activities, from hugging, rocking, swinging, as well as throwing them in the air and catching them again. Without realizing, these activities may actually lead to serious or even fatal impacts for the Little One, which is known as shaken baby syndrome. Shaken baby syndrome refers to a deliberate or unintentional act of violence to a child occurring due to severe swings or movements. This syndrome is one of the main causes of mortality and neurological disorders in children. It is documented that among children aged less than 1 year old, 95% of children with this syndrome experience brain injuries and 64% experience head injuries, as reported by the Paediatrics & Child Health journal. Playing with the Little One by swinging them too hard or throwing and catching them can lead to shaken baby syndrome as the head experiences a sudden movement or change. This condition may cause a tear in the blood vessels, which could lead to brain hemorrhage. Other than the two activities stated above, rocking the Little One, for instance, due to annoyance of parents when the Little One is cranky, can also cause the syndrome to occur. What are the symptoms of shaken baby syndrome? The symptoms caused by this syndrome can vary greatly from mild to severe. The mild symptoms include fussiness, vomiting, or loss of appetite. Mild symptoms are often not recognized as occurring due to shaken baby syndrome and can improve with time. However, severe symptoms include seizures, altered consciousness, or even death. So, how can we detect or diagnose the occurrence of shaken baby syndrome? Shaken baby syndrome is often difficult to detect because symptoms that occur such as vomiting or loss of appetite may resemble the symptoms of infectious diseases such as influenza. Non-specific symptoms and undetected brain damage can remain unnoticed for a long period of time, but may lead to learning difficulties or behavioural disorders in the future. Symptoms that appear can persist for several days or weeks. Brain hemorrhage may lead to decreased consciousness, seizures, vomiting, loss of appetite, and decreased contact. Severe brain injury may also lead to breathing difficulties and respiratory arrest. To diagnose this syndrome, physicians usually conduct several examinations such as:

The physician may also conduct a series of tests to rule out the possibility of other disorders or conditions, such as by conducting lumbar puncture to check if the symptoms have occurred due to meningitis. After the diagnosis is confirmed, a child with shaken baby syndrome should be treated in the hospital. In some cases, this condition should be treated in the intensive care unit (ICU). Oxygen therapy may also be provided to assist the breathing of the child. The physician will also conduct management for the brain swelling that has occurred. If the brain hemorrhage is severe, the child may have to undergo surgery. The long-term impacts of this syndrome may include seizures, blindness, vision or hearing disturbances, cerebral palsy, learning difficulties, or behavioural disorders. Shaken baby syndrome can be prevented. Equipping yourselves and your closest relatives with in-depth knowledge on how to care for the Little One can minimize the risks for them to endure the impacts of this syndrome. 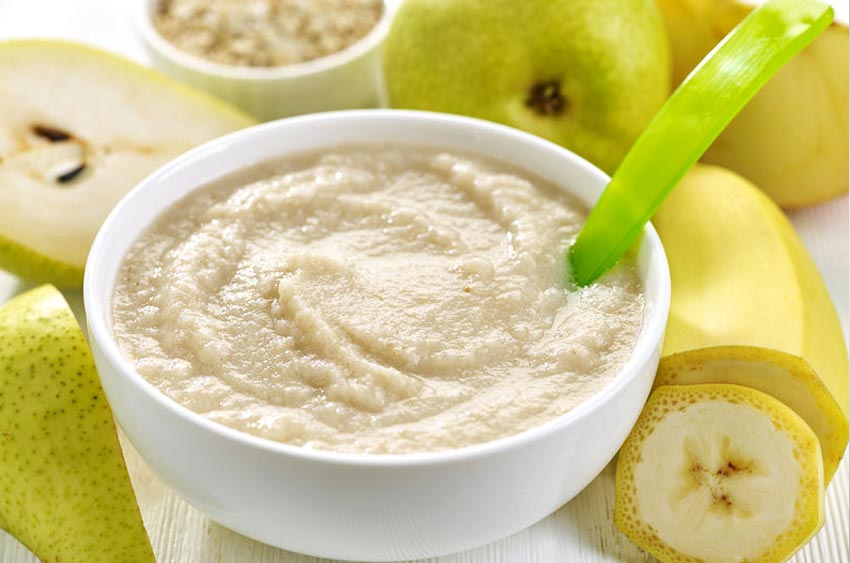 Complementary Food and How to Introduce it to Your Child 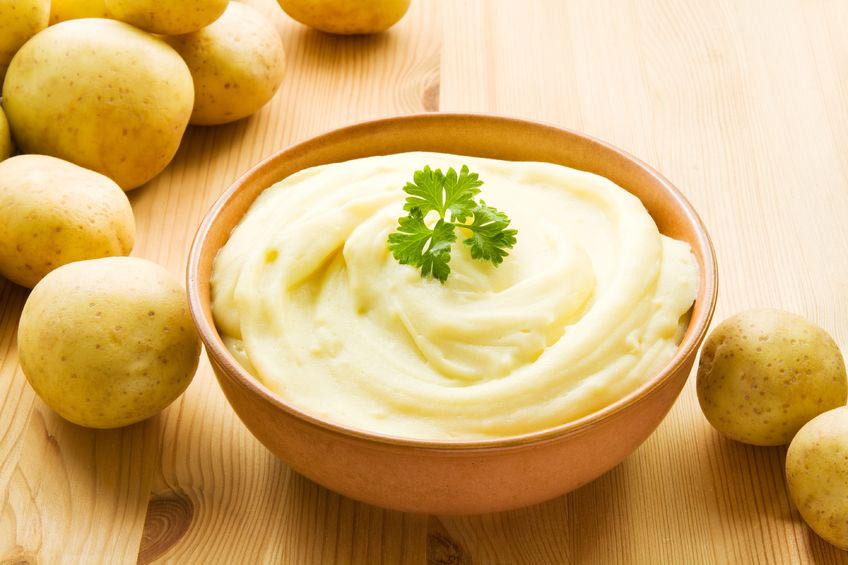 Learn about potatoes for children and all the benefits