What are the Effects of Gadgets for Children? 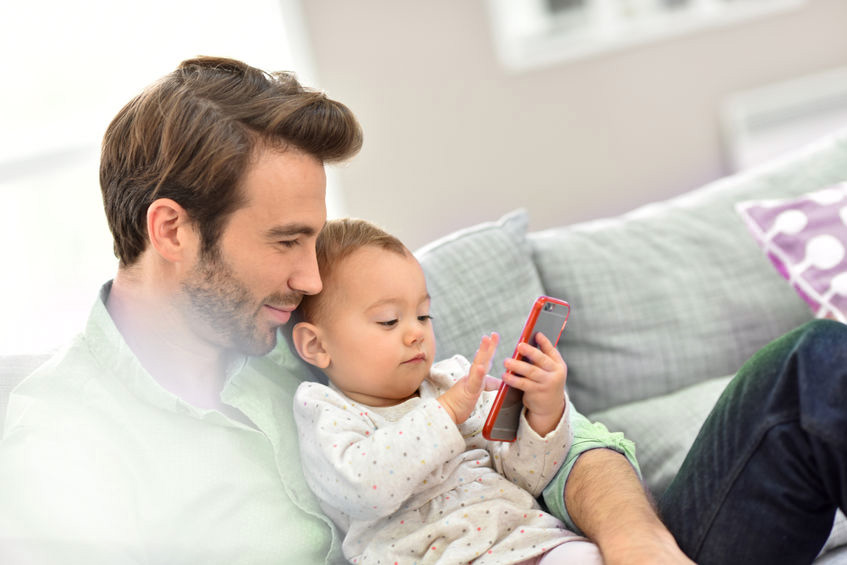 What are the Effects of Gadgets for Children?Thursday, 1 March 2018

Gadget in the development of children nowadays is like a two edged knife. Its presence can bring a lot of advantages and can also bring a negative effect to a child. How much is gadget needed in a child’s life? What are the side effects? When is the right time to introduce children to the digital world? Should a rule be made in the usage of gadget by a child? Psychologist and child development expert state that there is no universal age for a child to be ready to use a smartphone. Pamela Rutledge, psychologist and the director of Media Psychology Research Centre (MPRC) in United States, said that introducing children to the mobile technology in a young age will give them a strong base in the developing digital world. But parents also have to accompany their children according to their emotional and physical maturity. The American Academy of Paediatrics and The Canadian Society of Paediatrics state that children below 2 years old are better to be without gadget. The usage of gadget 4-5 times a day can have a serious effect, for example:

That sequence of effects mentioned above, do not mean gadget have no benefit whatsoever in a child’s life. Some of the advantages of gadget are making a lot of things easier and efficient, broaden the horizon, and digital game can also hone Child’s ability in strategy. If so, what can you do to prevent your child from the exposure of the negative effect of gadget? Follow the rules issued by American Academy of Pediatric related to the use of gadget: You will surely agree if parents hold the key role in the usage of gadget by their children? So, prepare yourself with the knowledge, because you have an interest in understanding many content of digital ware. For example, be wise in choosing the gadget suitable for your child by setting up a program control in the gadget at home. This will reduce the risk of negative exposure of digital media. 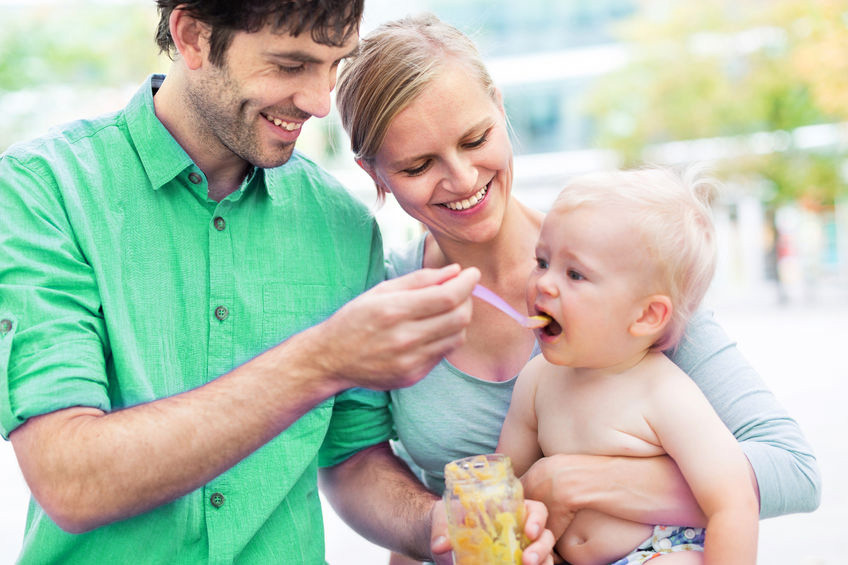 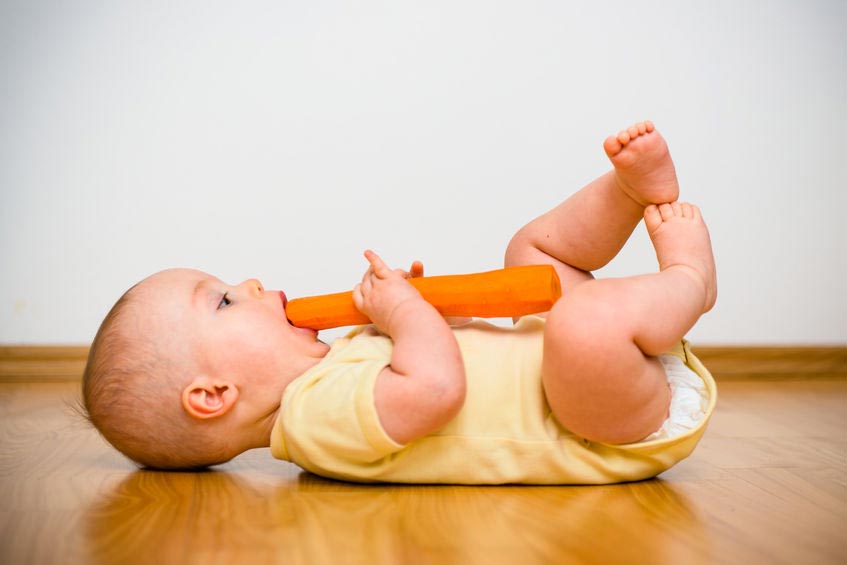 Great Tips for Introducing Solid Foods to Your Baby